December 2016 – NordicTB influencers in the news 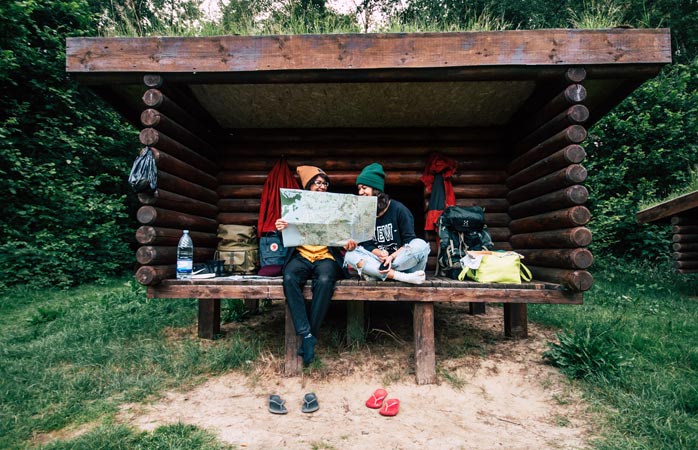 Our NordicTB influencers and storytellers have been in the media a lot lately. From giving press interviews and getting awards to podcasts and doing radio and TV shows.

Here are just some of their latest press mentions and news:

Sheena & Michelle Ricafranca Rasmussen – Shinimichi
– Appointed as ambassadors for Visit Skanderborg, the official tourism office of the Danish Lakelands – A one(1) year collaboration focusing on promoting the area.
– Did an Instagram Takeover on @GoVisitDenmark showing how to actively enjoy the varied Danish nature through hiking/biking trails and road trips.
– Was interviewed and featured by  Momondo in their brand new “Travellers We Love” series.

Caroline Hadamitzky – Love Live Travel
– Wrote an article on Copenhagen for Lonely Planet’s website this summer and am currently working on a second piece for them. Will also contributing written content and photography to them on points of interest on an ongoing basis to expand their Copenhagen coverage.

Tine Haslam Nielsen –  A World of Backpacking
– Announced one of Top Ten Danish travel blogs by Skyscanner.
– Partnered up with Visit Townsville with her instagram profile
– Collaborated with travelmarket.dk, where I wrote about budgeting for solo travelling. Date – TBA.
– Won 4th place in the international landscape photo competition at Iglobalphotographers.com

Alex Berger – Virtual Wayfarer
– Listed as one of the 20 solo travel bloggers you should follow in 2017 by TripAdvisor’s Holidaylettings.

Ann-Mari Gregersen – Alltid reiseklar – en byguide
– Interviewed in the online newspaper vol.no in Vesterålen, Norway, because of her nomination for the award “Norges beste reiseblogger 2017” that will be handed out in Oslo on January 14, 2017.

Andy Higgs – Grown-up Travel Guide
– Building partnerships and making business arrangements throughout 2016 for starting a side business selling tours via my blog to commence in 2017.
– Spoke at WTM Africa in Cape Town, South Africa. 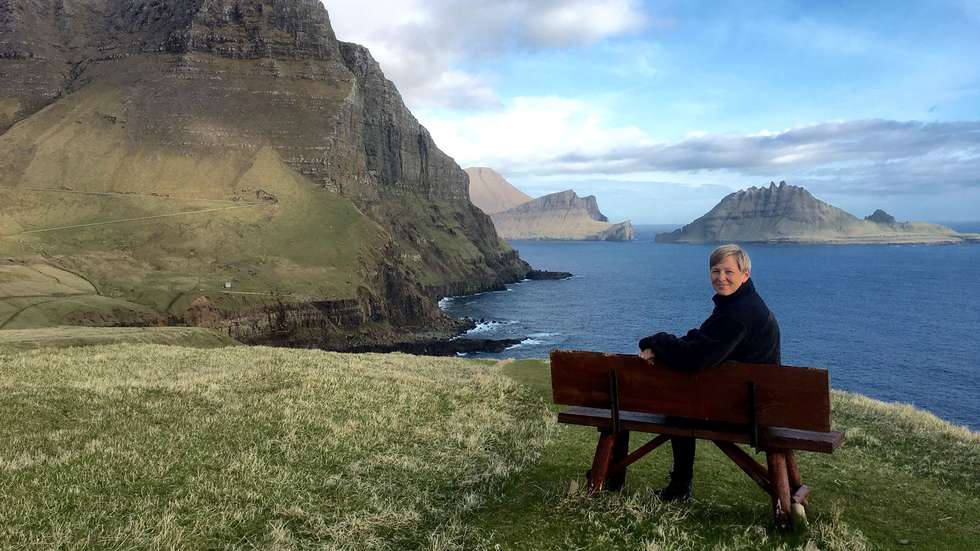 Sofia Zetterqvist – Fantasiresor
– Was the “Influencer of the Week” at Content to Go – a new service by Influencers of Sweden.
– Held a bloggers workshop for Svenska Institutet (SI) together with Lola Åkerström on behalf of Nordic TB.
– Interviewed in the biggest English speaking radioshow in The United Arab Emirates, The Ticket.
– Wrote the preface to the next edition of “Gränslös” which is a collection of travel narratives from around the world.

Annika Myhre – Resfredag
– Interviewed for a Swedish radio show (Radio P4 Malmöhus) about her best Swedish summer destination
– My family joined the Thai TV-show “The Passion” about traveling as a family.
– Has a six (6) month collaboration to write travel-related articles for Travelmarket.
– Joined the talk show “En köpsmart syn på livet” as travel experts alongside Lisa Fahlåker.
– Att resa-podden was nominated the best Swedish podcast of the year within the travel category and ended up the highest within the podcasts focusing on travel.
– Was listed as one of the Best Swedish Mama bloggers within the travel category by Skyscanner. 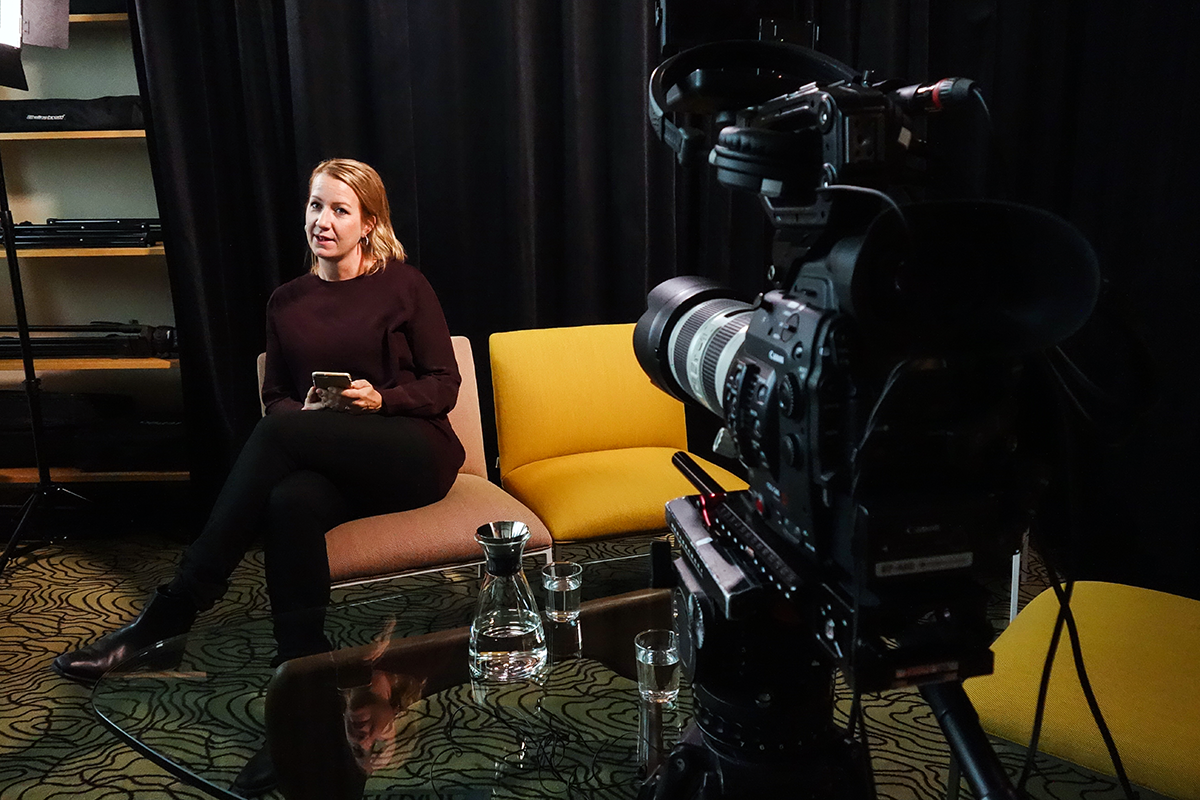 Lisa Fahlåker – Livet från den ljusa sidan
– Awarded “Most inspirational (travel) blog 2016 by Travellink
– Acted travel expert in the web-TV show Out of office – by Sweden’s biggest news paper Aftonbladet, twice
– Joined the talk show “En köpsmart syn på livet” as travel experts alongside Annika Myhre
– Att resa-podden was nominated the best Swedish podcast of the year within the travel category and ended up the highest within the podcasts focusing on travel.
– Was listed as one of the Best Swedish Mama bloggers within the travel category by Skyscanner.

Helena Gunnare – Oh darling, let’s be adventurers!
– Was awarded “Travel Photographer 2016” by Nordic Travelblog Events
– Was the “Influencer of the Week” at Content to Go – a new service by Influencers of Sweden.
– Will be featured in one of Hamburg’s major newspapers. Date – TBA

Lina Gröndahl Sjölund – Liniz Travel
– Appeared five (5) times on Aftonbladet web-TV show including Out of office, Aftonbladet Morgon, and Älskade Unge
– Gave a lecture about travelling with kids at underBARA BARN Mässan.
– Was listed as one of the Best Swedish Mama bloggers within the travel category by Skyscanner.

Yasmin & Sheida Tilles – We are Nodes
– Guest-blogged for Travellink Sweden.
– Won “Newcomers 2016” awarded by Nordic Travelblog Events
– Was invited to talk about digital marketing and innovation/entrepreneurship at Innovation talks by Södertörn and Karolinska Institutet.

Evelina Utterdahl – Earth Wanderess
– Was featured in the November issue of Metro.se including spotlighted in a video and front page. 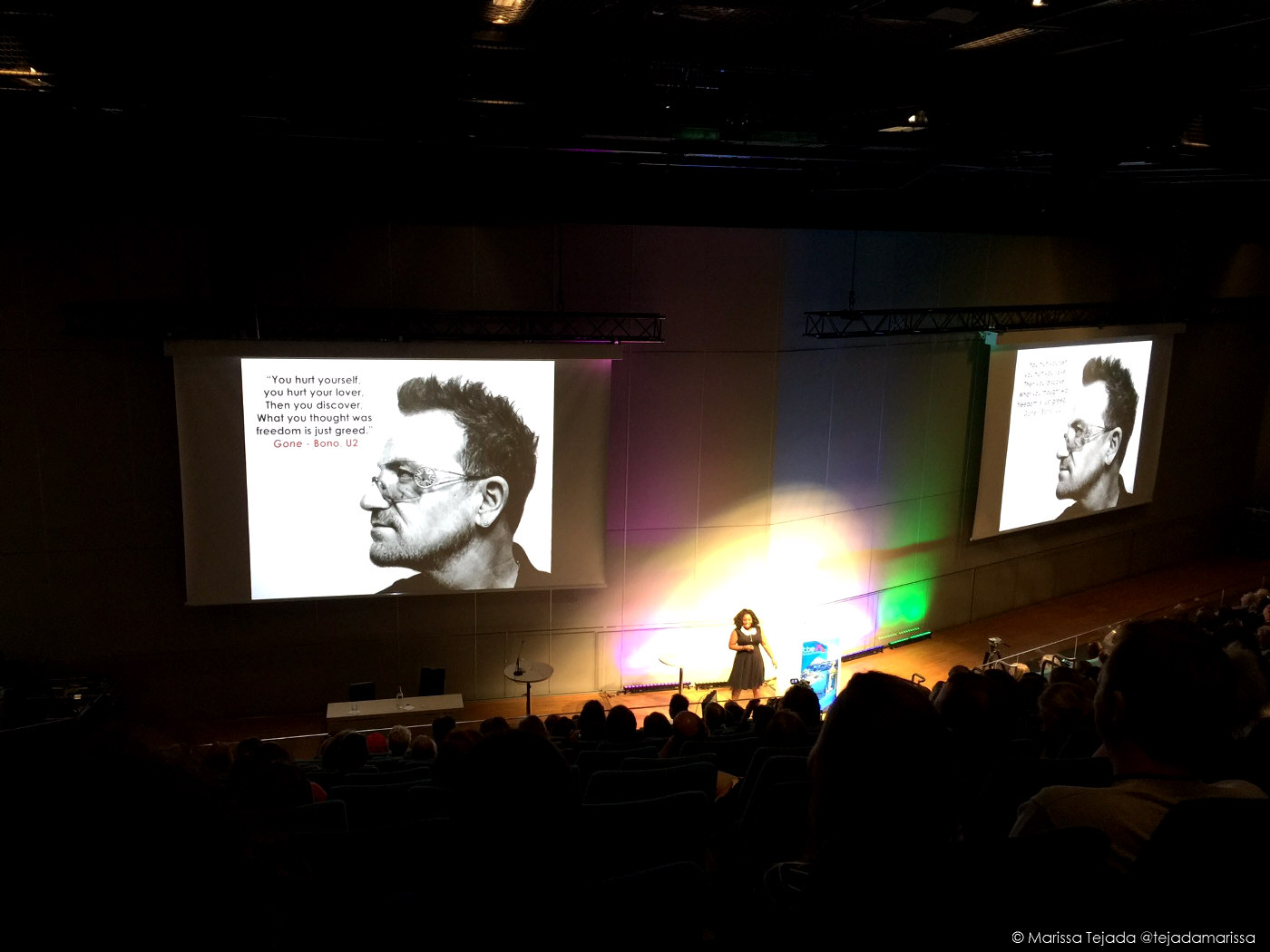 Watch some of our live storytelling feeds through our NordicTB Tagboard. 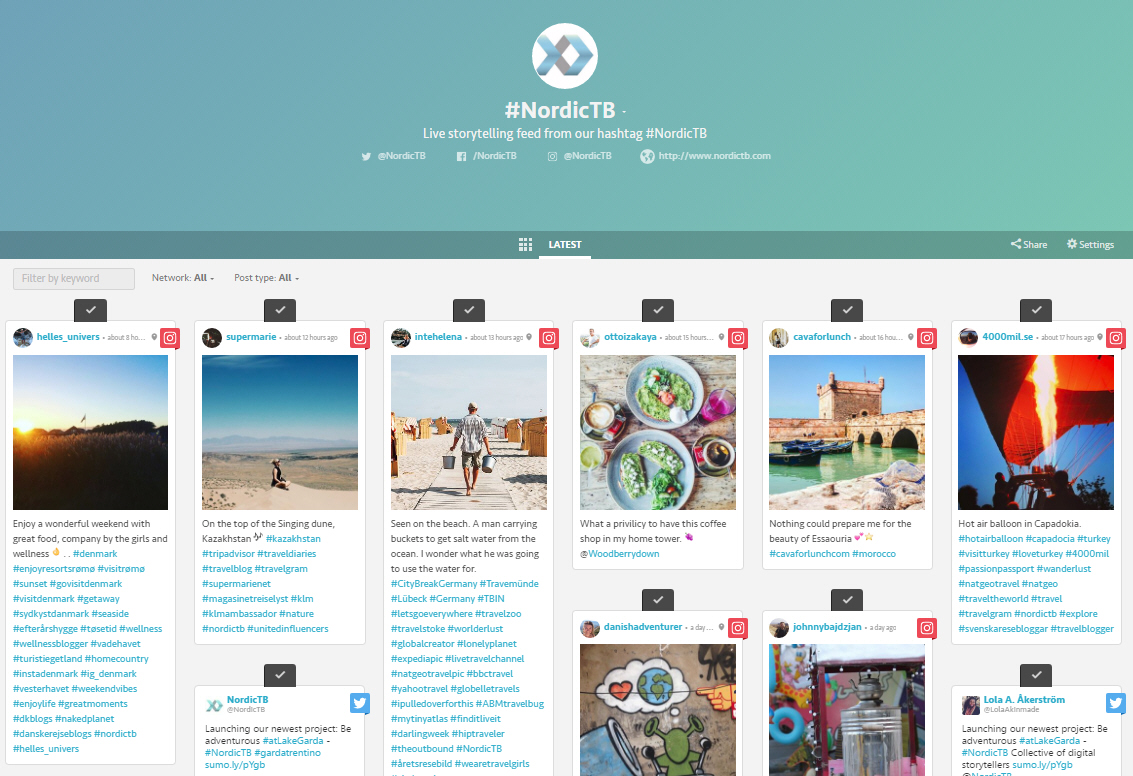