As part of NordicTB’s one month campaign called #MyCzechia in partnership with the Czech Tourist Authority, we created the visual story above that takes our viewers and audiences along on our journey as we explored the South Moravia region of the Czech Republic. From lush vineyards and parks to enjoying local cuisine and folk music, travel alongside our storytellers to South Moravia.

We want to specially thank the following partners who, alongside the Czech Tourist Authority, made this trip possible.

This four-star luxury hotel is situated right in the heart of the Moravian metropolis, Brno on Starobrněnská Street, which is one of the oldest streets in the city. Hotel Royal Ricc prides itself on a rich family 20th century history reaching all the way back to the Austro-Hungarian Empire. 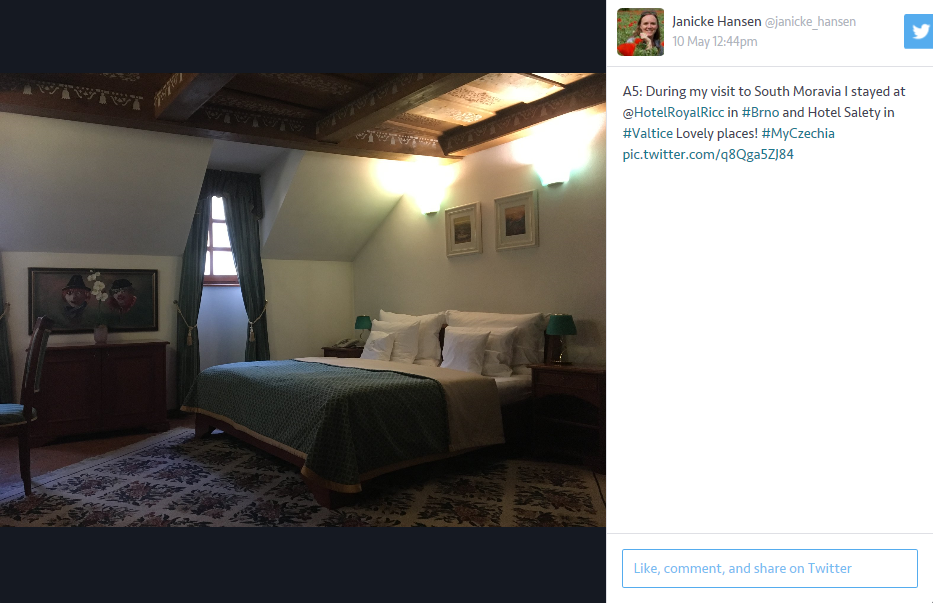 Our storytellers enjoyed a bicycle tour in National Park Podyjí organized by Europe Bike Tours. Running for over seven years, Europe Bike Tours specialize in active vacations and culture biking tours around the Czech Republic and Central Europé.  They carefully choose the most scenic locations and regions which can be explored on a bike and they tailor experiences to your tastes as well 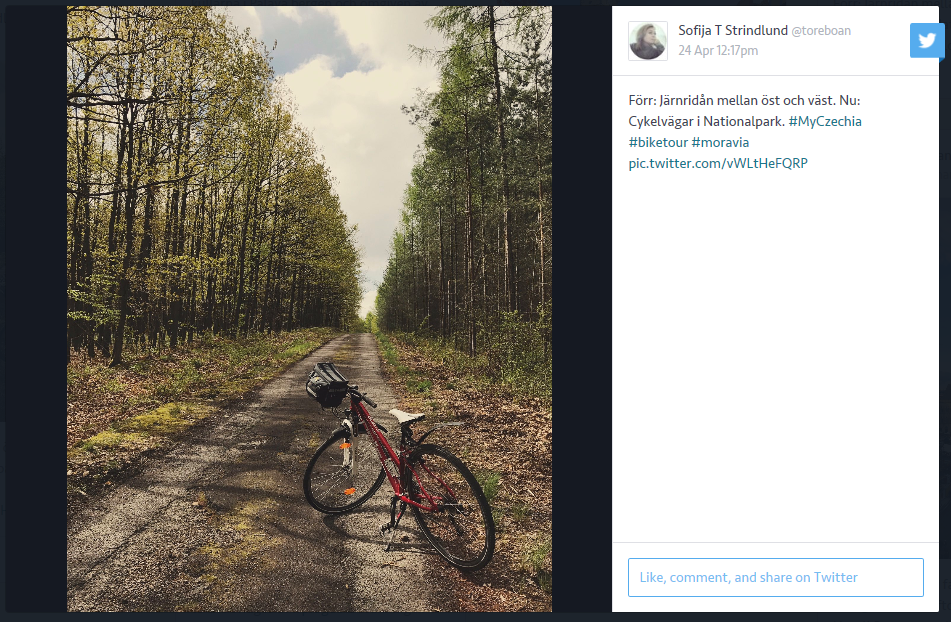