A lot of exciting projects and proposals are being created behind the scenes at NordicTB and we’ll be sharing specific details as each of the projects and campaigns below are launched.

In the meantime, here is a quick update on some confirmed partnerships and when they are kicking off this autumn. 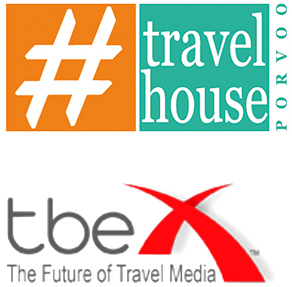 October 15-17: Lola Åkerström (Sweden) will be presenting at TBEX Asia

We have over a dozen more proposals in the works as well as presentations lined up at major conferences so stay tuned.