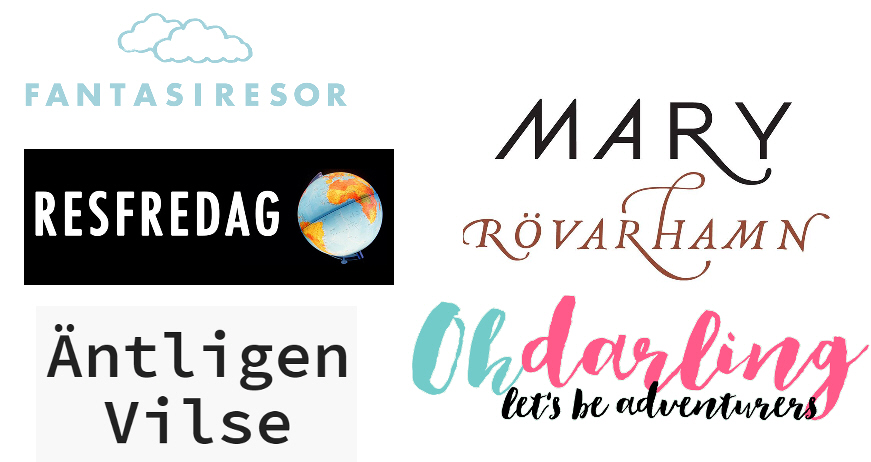 Several NordicTB members from our core and extended network have recently racked up some blogging awards recognizing their hardwork, quality, and passion behind their blogs.

Travelmarket awarded their choice for best travel blogs in Sweden to:

While the people’s choice vote went to Mary af Rövarhamn.

Huge congratulations on all your awards!