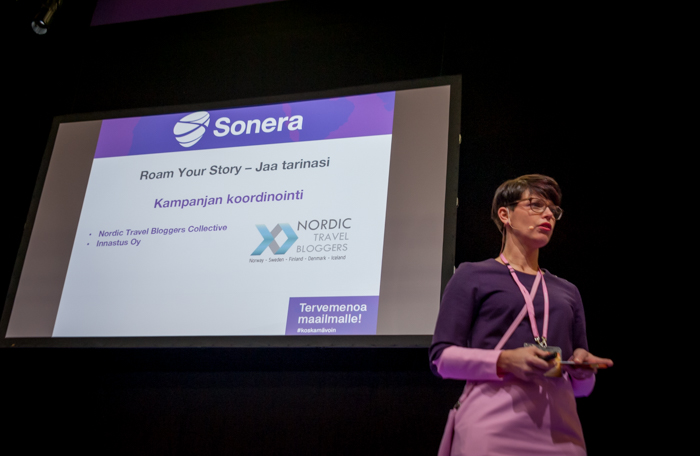 Sonera offers roaming services without extra charges within the Nordic and Baltic countries. The campaign was launched live at MATKA – the largest travel trade convention in the Nordics – in Helsinki, Finland, on the Sonera Stage.

To help people get over their fear of incurring a ton of roaming fees, the #RoamYourStory campaign will show how travel bloggers who always need to be connected to the Internet can travel freely on Sonera plans without incurring expensive roaming fees within the Nordic and Baltic countries.

Travel influencers Veera Bianca, Henriikka (Aamukahvilla), and Nella (Kaukokaipuu) will take trips to areas they cover and will be sharing their stories across social media with live storytelling on Snapchat. 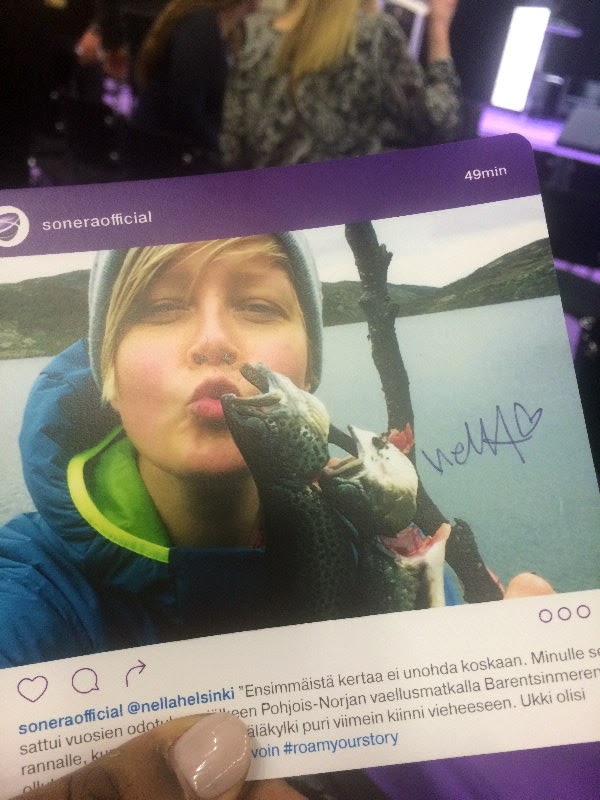 “The story point comes from us remembering something we’ve experienced in those places but were not able to share as we didn’t have Internet at that time,” says Veera Bianca who will be reporting from Stockholm for the #RoamYourStory campaign. She will be remembering the moment when she decided to start studying tourism. 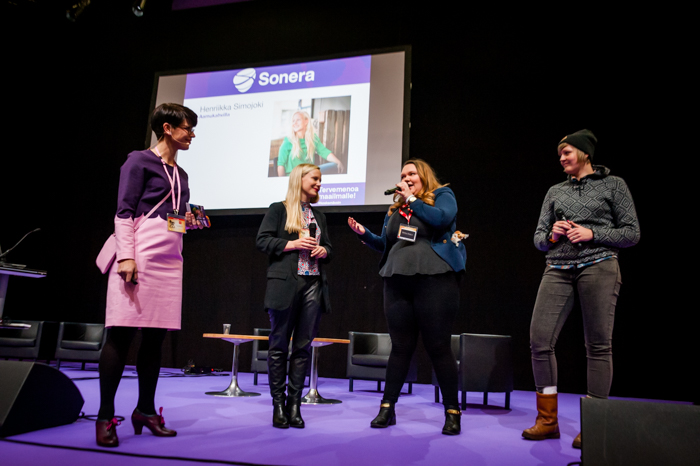 Be sure to follow #RoamYourStory and #NordicTB across social media.