January 2016 – NordicTB members in the news

Our NordicTB travel influencers have been in the media a lot lately. From giving press interviews and getting nominations to launching podcasts and doing radio and TV shows.

Here are just some of their latest press mentions:

Regitse Cecillie Rosenvinge – The Copenhagen Traveler – was chosen out of 700 applicants to be one of three finalists for the award of Best Luxury Travel Blog by Cinnamon Hotels & the Travel Bloggers Conference Asia (TBCAsia 2016) hosted in Sri Lanka this year.

Regitse Cecillie Rosenvinge – The Copenhagen Traveler – has appeared on Danish TV (TV2) as a travel expert. 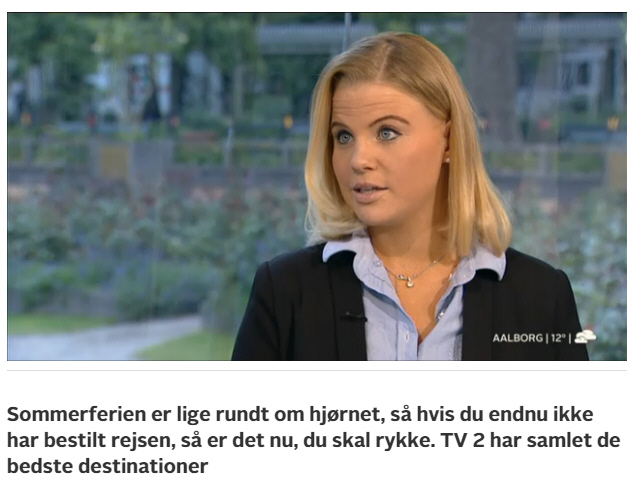 Marjaana Tasala and Laura Rumbin – RIMMA + LAURA -matkablogi –  were featured on Aamulehti about their “Travel Bloggers Give Back” which is a charity flea market event held during the MATKA Travel Fair with donations going to Nepal.


Linda Hammarberg – Mary af Rövarhamn – and her family were featured on Swedish Television (SVT) in the series Familjer på äventyr.

Be sure to follow @NordicTB along on Instagram where our storytellers are taking over the account and sharing some of their exciting adventures around the globe.