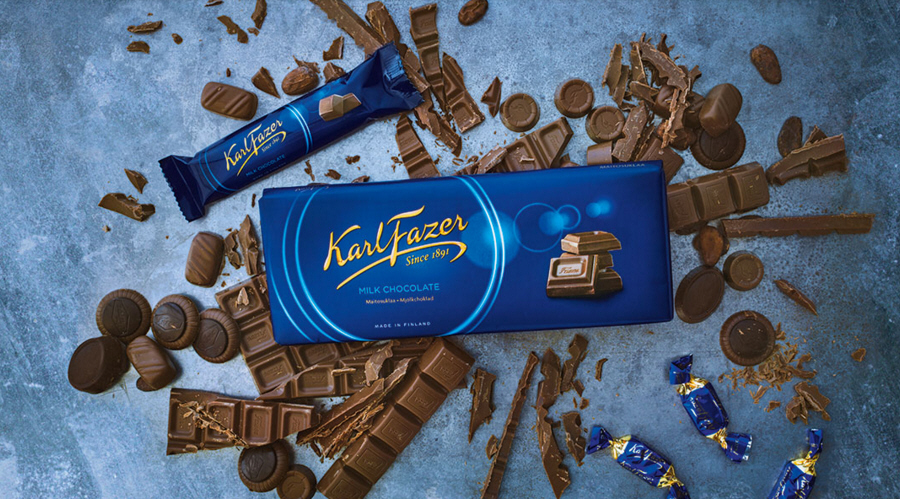 We’re excited to announce that we have partnered with leading Finnish confectionary company and chocolatier Fazer to host our very first NordicTB collective network meet-up during the MATKA Nordic Travel Fair in Helsinki Finland.

Several members of both our core collective and Extended Network have already been invited to participate in the award-winning Nordic Travel Bloggers (NBE) experience in Helsinki, and will be attending the breakfast meetup to mingle as well as discuss current and future NordicTB projects.

In co-operation with Fazer, we will organize a breakfast at the Fazer Cafe at Messukeskus on Friday January 22 during the fair.


Karl Fazer was born in Helsinki in 1866 and discovered his love of creating taste sensations from a very early age. His parents, Dorothea and Eduard Fazer, had moved to Finland from Switzerland and started a family fur business before he was born.

Instead of joining the family business, Karl Fazer decided to become a confectioner against his father’s wishes. He studied baking in Berlin, Paris and Saint Petersburg before opening a French-Russian confectionery café at Kluuvikatu 3 in Helsinki on 17 September 1891.

Today, all Fazer’s confectionary products are made in Finland and there are factories dotted around the country with chocolate production in Vantaa, sugar confectionery in Lappeenranta, and gum and pastilles in Karkkila.