December 2017 – NordicTB members in the news 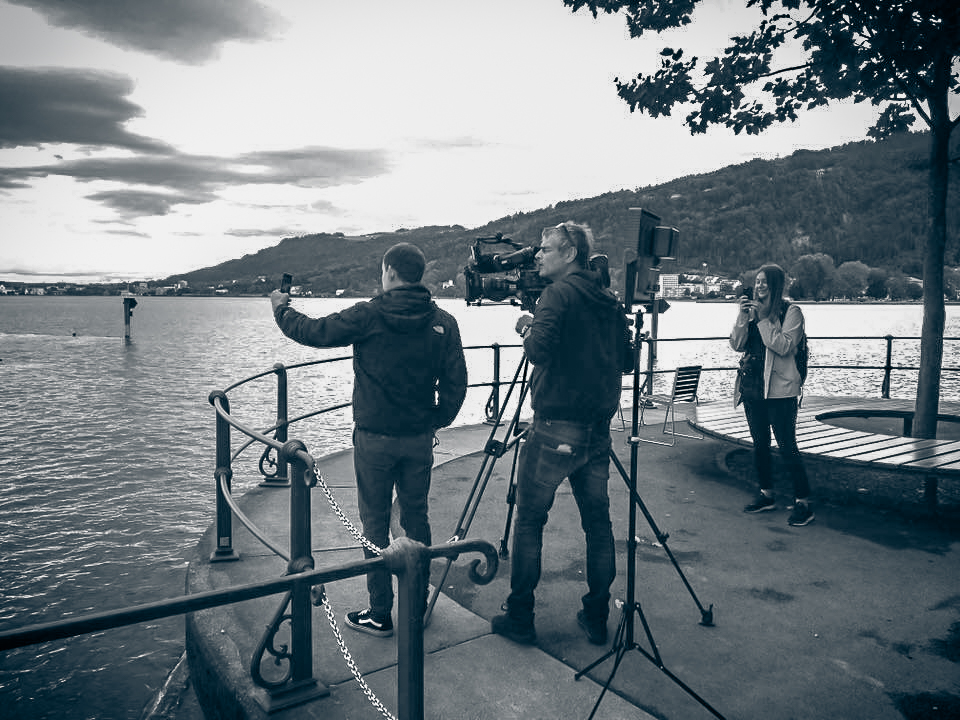 This year has been a wonderful one in terms of many successful collaborations for our collective. And our NordicTB travel influencers and storytellers have been in the media a lot. From giving press interviews and getting awards to podcasts and doing radio and TV shows.

Here are just some of their latest press mentions and news.

Bettina Arknaes – Danish Adventurer –  was interviewed by Danish newspaper BT about how to book hotels online without getting cheated. She was nominated to Danish Best Travel Blog by Travelmarket. She also had many travel pictures featured in the national Danish Newspaper Politikken, but one of the pictures from Iran was featured online too and won the readers’ choice for the best picture. She was rewarded with a prize

Inna-Pirjetta Lahti – Innastus / NordicTB Co-Founder – continues to drive PING Festival which has grown the biggest Influencer Marketing event in Northern Europe. She also organized Nordic Bloggers Experience (NBE) for the fourth (4th) time and it continues to be a huge success. Her PR company ran a huge global influencer marketing / PR Campaign in 15 countries for Reima #millionhoursofjoy and managed to collect over 1 Million hours of active joy from the attending families. Some NordicTB members individually collaborated on the campaign in Sweden and in Norway.

Otto Lilja – OTTO Izakaya – was featured on Austrian TV as part of the Vorarlberg campaign.

Janicke Hansen – Let’s get lost / NordicTB Co-Founder –  was elected President of the Professional Travel Bloggers Association (PTBA). In addition to speaking at several conferences, she appeared twice on television news; once in Norway on Dagsrevyen for the FjordSecrets campaign and then in Austria for the Vorarlberg campaign.

Annika Myhre – Resfredag – has her podcast Att resa-podden nominated for the Stora Influencerpriset 2017 in the category “Business of the year”. She participated on one TV show and one radio program as a travel expert. She also launched the campaign “Resfredags Svenska Pärlor” to highlight smaller cities in Sweden.

Helena Gunnare – Oh darling! let’s be adventurers – was nominated for the Stora Influencerpriset 2017, in the category “Creator of the year”. She was also featured in an interview with one of Germany’s major newspapers. She also took the leap and started her own company.

Sanna Rosell – Sanna Rosell – held a workshop in creative writing on how to write about your travels and adventures at an outdoor festival called Kvinnliga Äventyrare in Västerås in May. She was interviewed by the local newpaper Nerikes Allehanda (Örebro) about her blogging and gave advice on writing. She has also done a research trip about the early life of her grandmother in Edinburgh for her travel blog with VisitBritain as a sponsor.

Katarina Wohlfart – Äntligen vilse – was interviewed on Att resa-podden (To Travel Podcast). She was also interviewed by Airhelp about her travel blog, did a roadtrip around Sweden while visiting as many Swedish travel bloggers as possible, and starred in our official #LatviaRoadtrip campaign video.

Sofia Zetterqvist – Fantasiresor – was asked to write the preface of a book with travel stories called ”Gränslös 2”. Together with the biggest travel magazine in Sweden, Vagabond, her blog’s logotype was also on the book cover. She was interviewed for three magazines, one TV show and one radio show about travel. She held a workshop about writing for social media for 30 people working with PR and communication within the Swedish government as part of their strategy to become more digital.

Jennifer Sandström – Jennifer Sandström, Forever Abroad – was interviewed on Att resa-podden (To Travel Podcast). She was also nominated in the Stora Influencerpriset 2017 Awards. She was one of several bloggers nominated as “Travel Bloggers of the Year” by Linda Engström, Resa medvetet. She also gave a lecture in Finland on how to make a business out of your blog.

Lola Akinmade Åkerström – Lola Akinmade / NordicTB Co-Founder – was awarded the prestigious 2018 Travel Photographer of the Year Bill Muster Award and was a finalist in the TPOTY 2017 awards. She has appeared in dozens of press interviews, newspapers and magazines around the world as well as on Swedish radio promoting her new book, LAGOM: The Swedish Secret of Living Well which now has 17 foreign language editions and counting. She also published a second book, DUE NORTH which is a visual collection of her travel observations spanning 20 years of travel.

Thank you all for an amazing year and see you in 2018!